Locate your business on entrepreneurial platforms in mainland China/overseas countries

All members of the MYEIC automatically gain membership at the following Macao interactive zones and can share the local superior entrepreneurial resources.

Zhongshan 760 Macao Interactive Zone, a one-stop platform for young innovators and entrepreneurs set up by the government of Macao SAR through Parafuturo de Macau Investment and Development Limited, is a new mode of cooperation between Macao and Zhongshan for supporting the development of youths in Macao and Zhongshan under the Guangdong-Macao cooperation framework, and the first project in the two places’ efforts to co-build the “Guangdong-Macao Comprehensive Cooperation Demonstration Zone”.

Zhongshan 760 Macao Interactive Zone is well-placed geographically and is only 200 meters away from the exit of Zhongshan North Station along Guangzhou-Zhuhai Intercity Railway.

Facilities in the Interactive Zone:

The first “Macao interactive zone” in Dongguan will be located in “Zhihuigu No. 1” industry park in Dongcheng Sub-district. Its members can:

On June 21, 2018, at the Entrepreneurs Meeting for Commercial and Economic Co-operation between China and Portuguese-speaking Countries Lisbon – 2018 held in Lisbon, Portugal, José CHUI Sai Peng, the CEO of Parafuturo de Macau Investment and Development Limited, and Pedro Rocha Vieira, the CEO of Beta-i, a well-known incubator in Portugal, signed a cooperation agreement to set up Beta-i Macao Interactive Zone in Lisbon.

After set up, the interactive zone will provide office space and more superior entrepreneur resources for Macao youths who plan to start a business in Portugal; meanwhile, it also helps excellent projects in Lisbon to enter the mainland market through Macao. 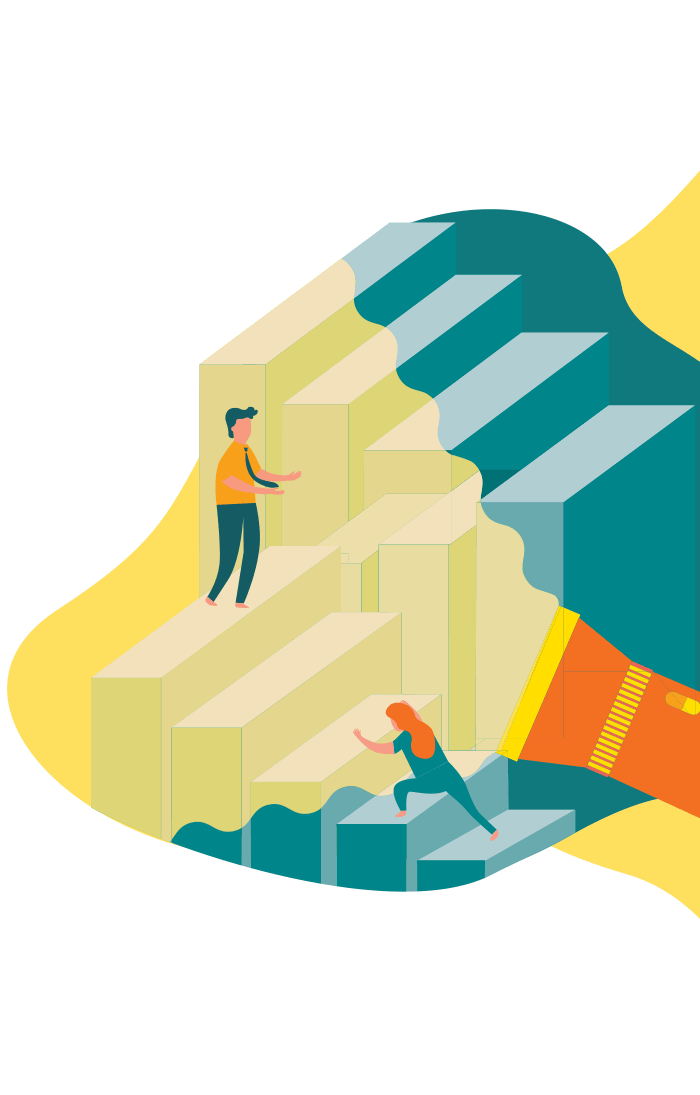 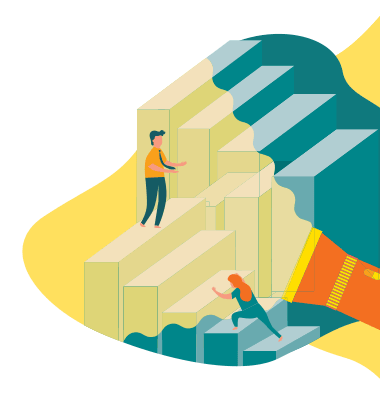