The first Innovation and Entrepreneurship Competition (Macao) for Technology Enterprises from Brazil and Portugal was held yesterday (October 29) by the Economic and Technological Development Bureau (DSEDT) of the Government of the Macao Special Administrative Region. The competition aimed to promote Macao’s role as a platform between China and Portuguese-speaking Countries. It  also aimed to help Macao become an important pillar in facilitating the development of the Greater Bay Area into an international innovation and technology hub and the construction of a scientific and technological innovation corridor. 20 technology and innovation enterprises competed against each other with online roadshow presentations, and winners were successfully selected for five awards: the Champion, the First Runner-up, the Second Runner-up, the Largest Potential for Development in the Greater Bay Area Award, and the Largest Potential for Transfer of Technological Value Award.

In his speech, Director Tai Kin Ip of DSEDT of the Macao SAR Government said that the National 14th Five-Year Plan mentioned implementing the innovation-driven development strategy and setting the clear goal of developing the Greater Bay Area into an international innovation and technology hub. The establishment of the Guangdong-Macao In-depth Cooperation Zone in Hengqin would further provide better resources and broader room for Macao to develop its science and technology industry. Looking ahead, the SAR Government would make full and good use of the advantages given by the nation to the Macao policies, as well as giving full play to the One Country Two Systems policy. The SAR Government would enhance the precise connection function of Macao’s Commercial and Trade Co-operation Service Platform between China and Portuguese-speaking Countries, as well as strengthen collaboration with Portuguese-speaking countries on technology innovation and commercialization of research findings. It was hoped that the competition would discover more technology innovation projects from Brazil and Portugal which showed originality and market potential, make Macao the bridgehead for their implementation and development in the region, and help the enterprises from Brazil and Portugal to gain access to the Chinese mainland market. This way, while promoting technology exchange and cooperation, Macao could also moderately diversify its economic development.

The competition adopted an approach of Recommended by the Localities, Reviewed in Macao, Implemented in the Bay Area, and a total of 20 outstanding projects were recommended for participation by eight incubators and higher education institutions from Portugal and Brazil. A 10-minute online roadshow presentation and panel Q&A session were held for each of the projects in the final round of the competition. Innovative solutions in such areas as big health, green environmental protection, and artificial intelligence were presented, and questions were asked by a panel of 10 experts representing investors, financial institutions, researchers, and technology entrepreneurs. Winners of the five awards were then selected.  The Champion went to Biosolvit from Portugal, the First Runner-up NURISE (Portugal) and the Second Runner-up RYAPURTECH (Portugal)

The winners were awarded MOP100,000, MOP80,000, and MOP50,000 respectively as monetary prizes and the corresponding certificates.

To further support the Brazil and Portugal teams to explore Macao and the Greater Bay Area market, each of the award-winning project teams would be arranged to pair with the investment and financing institutions and incubators in mainland China and Macao. The teams would also have the chance to visit the Greater Bay Area to foster exchange and collaboration on innovation and entrepreneurship between China and Portuguese-speaking countries.

The competition was organized by DSEDT of the Macao SAR Government, implemented by Parafuturo de Macau Investment and Development Limited and the Macao Young Entrepreneur Incubation Centre, and supported by the Bank of China Macau Branch. The opening ceremony was held at 10 a.m. on October 29 at the Banyan Tree Macau, Galaxy Macau™, attended and officiated by Director Tai Kin Ip of DSEDT ,President  Lau Wai Meng of the Macao Trade and Investment Promotion Institute, Deputy Director Dai Ge of Zhuhai Science and Technology Innovation Bureau, Mr. Gary Chao Weng Hou, the committee member of the Executive Council of the Macau Special Administrative Region, Coordinator Teresa Mok from the Support Office of the Permanent Secretariat of the Forum for Economic and Trade Co-operation between China and Portuguese-speaking Countries (Macao) ,Vice-Rector Claudia Xu Jian of the University of Macau, Senior Vice-President of Public Relations Buddy Lam Chi Seng from Galaxy Entertainment Group, Vice-President Jacky So Yuk-Chow of Macau University of Science and Technology, and Managing Director Ieong Chi Kuong from Bank of China Macau Branch. 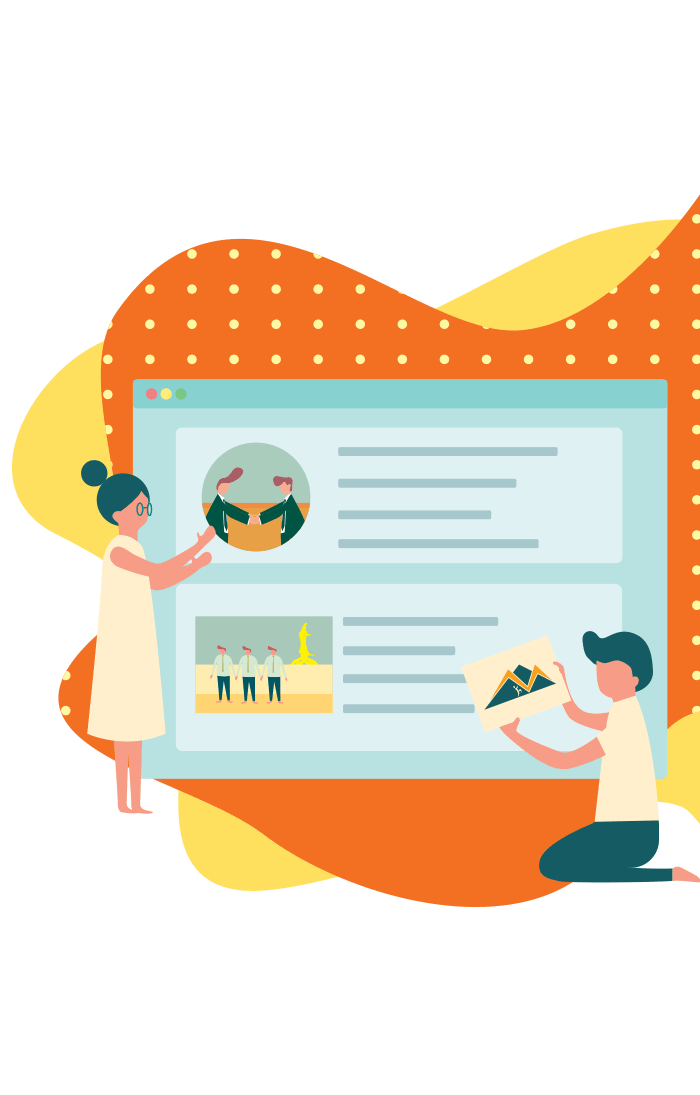 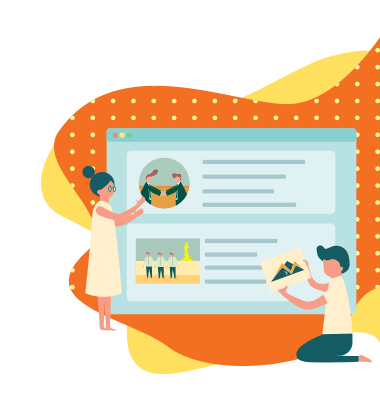